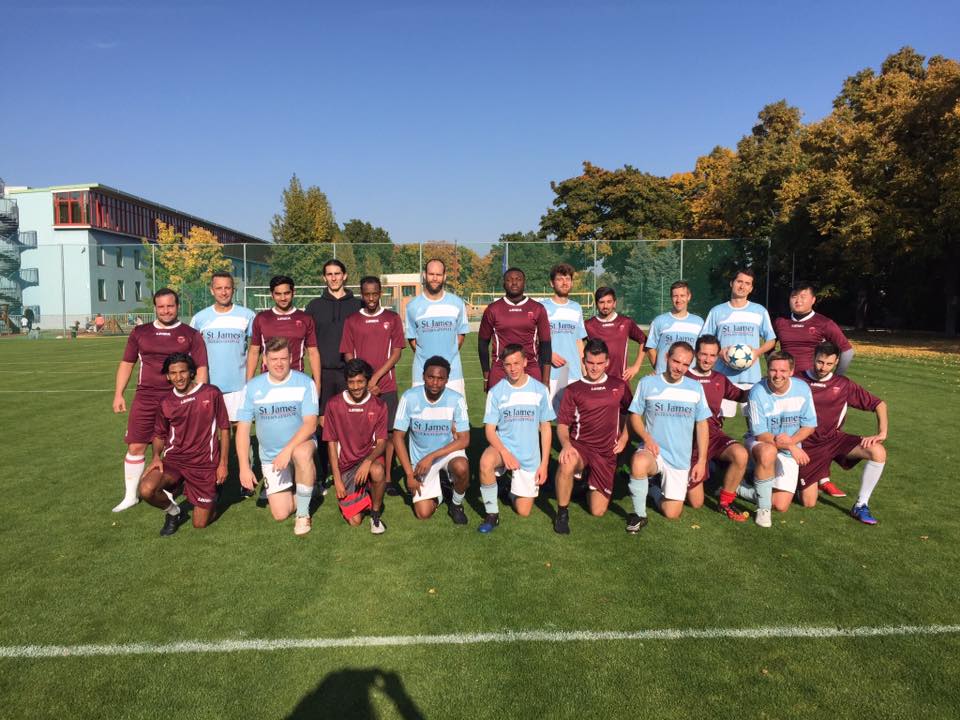 A fantastic opening 30 minutes saw IFC race into a 4 goal lead with Monteiro 2, Frederiksen and Ngalcide scoring. A mad 5 minutes before half time saw J&J scoring 3 goals (2 cracking half volleys amongst them) and having one cleared off the line by Pennell.

A furious opening 10 minutes by J&J didn’t bring them an equalizer and IFC went on to dominate and extend their lead through Frederiksen, Ngalcide and 16 year old Sellers T.

2017 maybe the Chinese year of the Rooster but it is becoming IFC’s year of the Debutant. Pennell did a great job at right back, Ngalcide scored 2 good goals and was involved in most of IFC’s attacks and 16 year old Tom Sellers capped an impressive debut with a goal.